I Never Saw Another Butterfly

“On Wednesday 23rd January, 8 Year 9 pupils took part in Trafford’s Holocaust Memorial Day commemorations” writes Mr Gerschler. “These pupils had been rehearsing for about a month with Mrs Hamlin, Miss Memery and I, studying and reinterpreting poems from ‘I Never Saw Another Butterfly’. This year’s theme for Holocaust Memorial Day is ‘Torn from Home’ and this has made us think about how it would feel to lose the safe place we’ve always called home. The poems pupils studied were produced by children sent to the Theresienstadt Concentration Camp in Czechoslovakia during World War II. We chose to perform our interpretation of the poem ‘Homesick’, written by an anonymous child in 1943.

The event itself was moving and inspirational, full of messages of tolerance and understanding that are vitally important in today’s current political climate. We heard from 3 pupils from Lostock College, all recent migrants and refugees to the UK, and they explained how much they have appreciated the welcome and support the have received from their local communities. We heard poetry from BTH, readings from Broadoak School and a moving choral performance from Brooklands Primary School.

Wellington’s performance of Homesick was incredible. Members of the public were full of praise and even the Mayor or Trafford gave us a big well done. A huge thank you to all pupils listed below and to Mrs Hamlin and Miss Memery for their efforts and enthusiasm in helping to organise the production.” 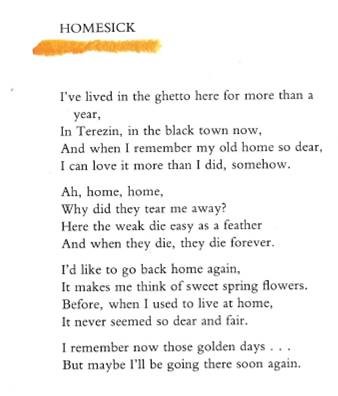 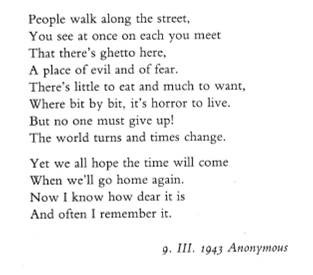 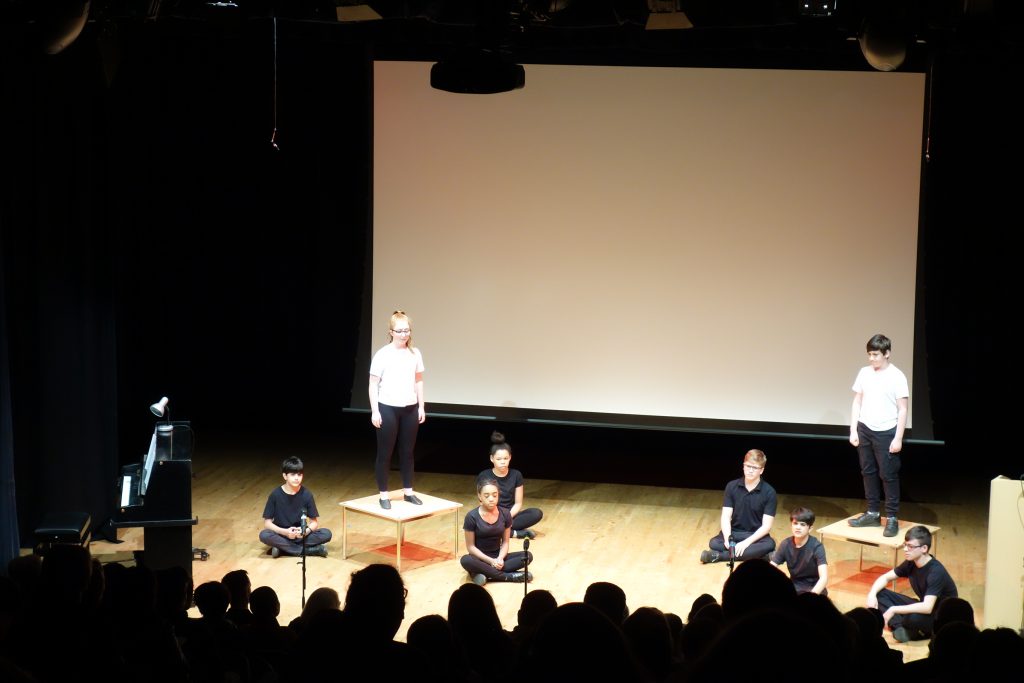