Miss Crewe with this week’s 7A and 7B team news:

“This week marked the first week for Year 7 netball fixtures with the Year 7B team up first on Tuesday night. Considering it was the first time the B team had played together it was outstanding! They definitely showed great team work and netball skills throughout all of their games. First up we played Sale High and won 3-0! The girls were buzzing and after this, drew against BTH; 3-3, and Flixton; 2-2. The final game of the night was against Sale Grammar who the girls unfortunately lost 3-0 to, however the girls put up a great fight! The night saw fantastic goals from Isabelle Salinger and Emily Booker. Well done girls! 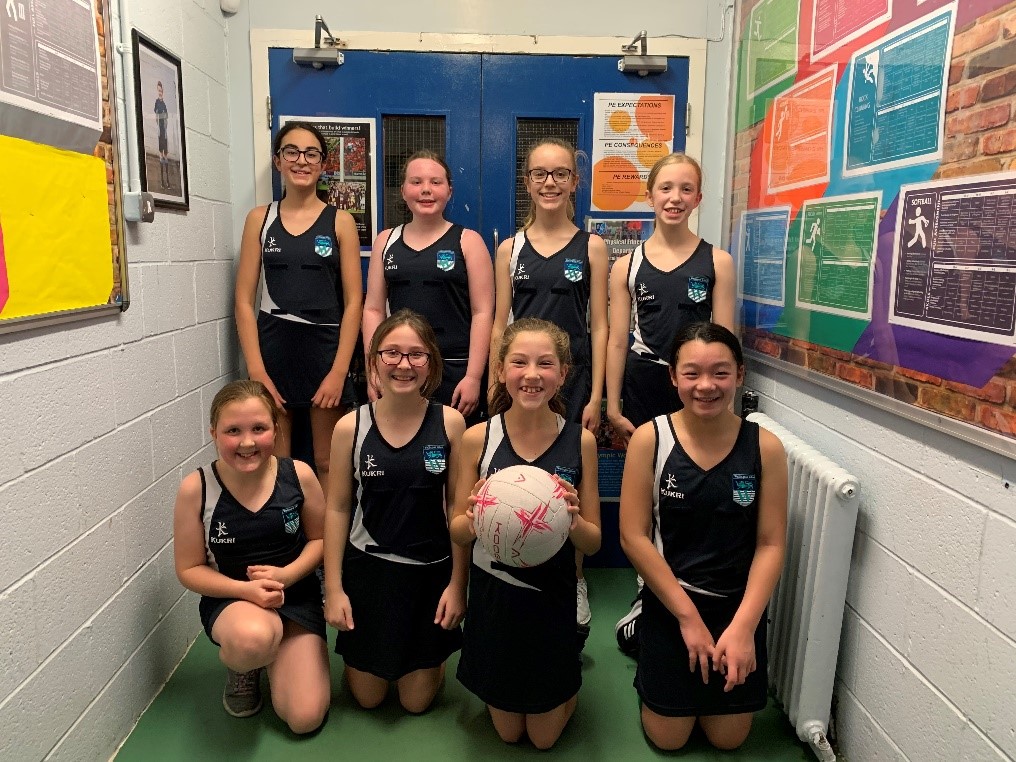 We then hosted the 7A Netball fixture on Thursday and the girls absolutely smashed it! Our A team were up in their first round of fixtures finishing with a victory over Ashton on Mersey 3-1, another win against Sale Grammar 2-1, and a loss against BTH 4-0. The standard of netball throughout the night was fantastic and all girls that played should be very proud of themselves! Evie Taylor and Amelie Tann made their debuts for the team with outstanding performances. Our next round of fixtures will be the last week of December where we are hoping to win all of our games! Well done girls. The hard work is paying off!”