“Some of our Year 12’s have been beavering away at 2019 online Ritangle competition” writes Mrs Fairbairn. The competition was open to all Year 12’s and 13’s nationally and involved answering 26 challenging questions which were released at regular intervals between 7th October and 10th December.  The final ten part question went live on Tuesday 10th December and by Friday our students had 3 questions still unanswered.  Mr Hodson allowed some time for his Year 12’s to work on the outstanding questions and two were successfully completed by the end of the lesson.

Although the competition has been running since 2016, this is the first year Wellington School has entered a team.  With the experience gained from answering the questions this year, we are hoping to answer the questions faster next year and become one of those schools listed as successful on the website next year.

A massive well done to those students who worked on the questions so conscientiously for the entire 2 months.  It was both mathematically challenging but equally a test of endurance!” 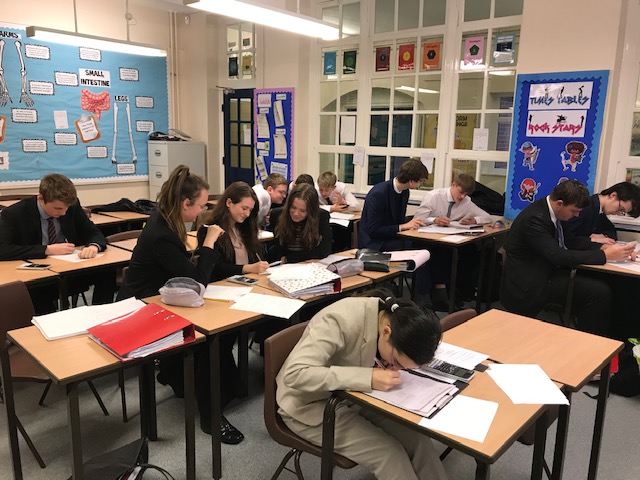 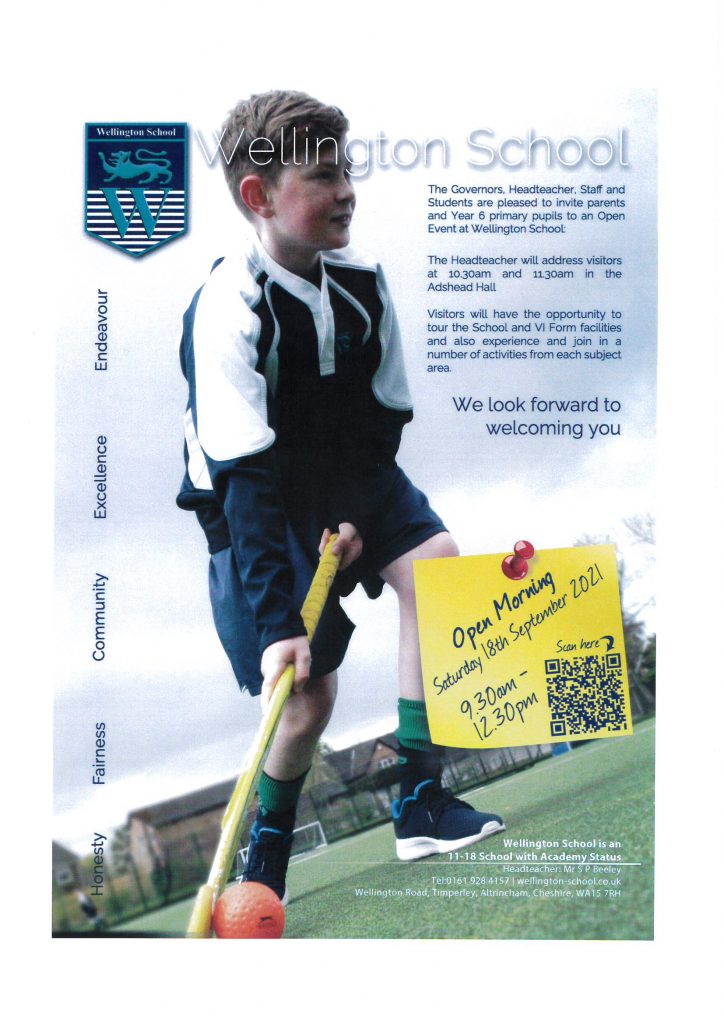