On Thursday 18th we took 17 players from various year groups to play in an U16 north west hockey competition for schools developing their hockey. It’s fair to some of our opposition were slightly more developed although we gave every game 100%. With the double trouble of Hannah and Holly Simms and Bronte and Sophie Neary we were a tough challenge drawing 3-3 and 1-1 in our first two games. Things went a little downhill after lunch but Jess Jones’ goal against the overall winners brought huge smiles to ask their faces!

We drew two and lost two and came 4th overall but I was so proud of all those who played. The scorelines didn’t reflect the level of commitment, composure and teamwork demonstrated never mind the 3 who went to play netball afterwards!

Many thanks to Mrs Jourdain who videoed for the GCSE students and a massive well done to Mae Headridge who played in goal and saved some amazing shots from girls 3 years older than her!

Players player was a tie between Hannah Simms, Holly Simms and Mae Headridge but congratulations to each and every one of you in a very tough competition where you gave your all; I am immensely proud! 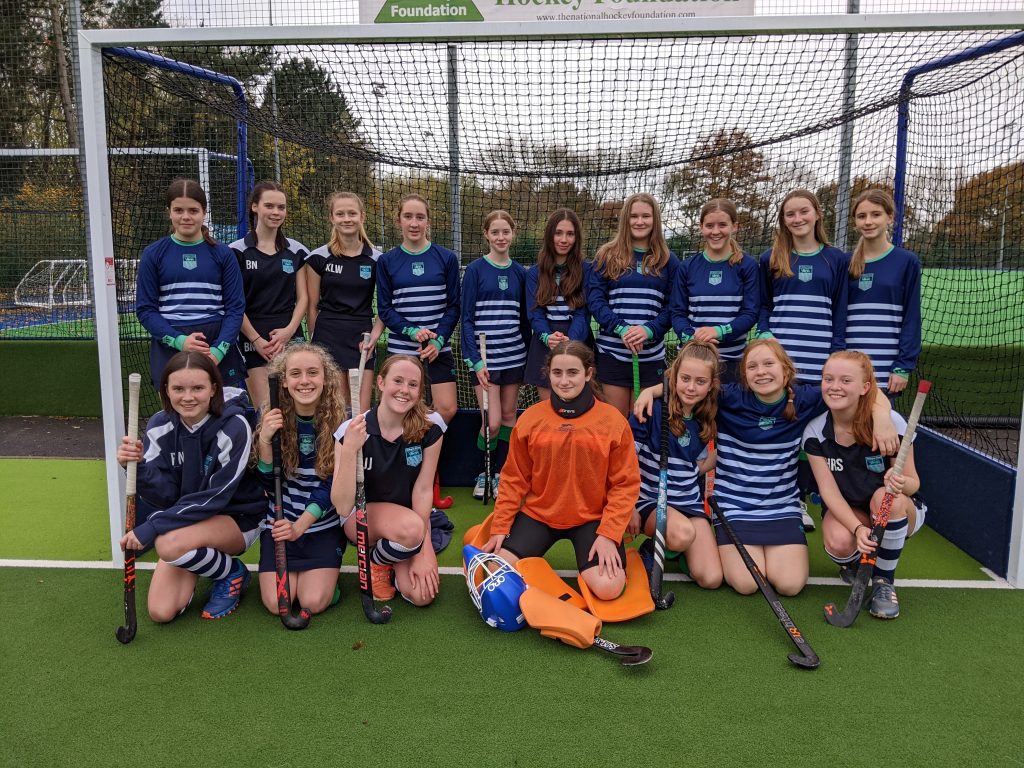