What an amazing few days we had travelling around the Dorset coastline with a fabulous group of Year 9 students. We left Wellington on Sunday morning for Osmington PGL Centre. Despite the weather being wild and windy on arrival, it soon cleared and the students were ready for their first activity. The schedule was jam packed! During the day, they visited well known destinations along the Jurassic coast, including Lyme Regis, Old Harry’s Rocks and Durdle Door. At each destination, they practised fieldwork techniques, such as measuring beach profiles and drawing field sketches. After each day trip, they returned to the centre to have a go at some of the fantastic on-site activities on offer. The Giant Swing, the climbing wall and dragon boat racing were some of their favourites.

The students were brilliant and their energy level was relentless! They were keen to give everything on offer a go and thoroughly enjoyed the adventure. We are so proud of their focus, drive and enthusiasm for what we had planned. They really are an asset to the school.

Well done Year 9! We hope you had a brilliant time and have created lasting memories.

This trip was incredible. It was so much better than expected, and everyone had a massive part in making it as fun as possible especially the PGL leaders. We were given independent time in Lyme Regis and liked the fact the teachers trusted us. It was a very windy but interesting trip to the beach. The PGL leaders and our teachers made it very fun. We did lots of different things, for example we visited Old Harry’s Rocks. Shout out to Jon for waiting for us at the end when we stopped to take the pebbles out of our shoes and didn’t want to walk all the way back up the hill! Thank you so much to Lorna, our leader and Ben, John, Izzy, Ellis and many more. A big thank you to our teachers… Mrs Dunne, Mr Whitaker, Mr Cropper and especially Miss Hennessey for organising the whole trip and putting up with us for four whole days! That’s crazy! But I honestly believe we all had such a good time and from everyone on Mrs Dunne’s fun bus we all say a big thank you!

This trip was so much fun. I feel like I gained a lot of independence from it. All the activities were amazing! My favourite must have to be the swing even though it hurt your legs a lot. We did activities at night too. We played this game called Ambush which is like man hunt in teams. It was so much fun running around the centre outside in the dark with our PGL leader. We also got to travel and see some of the places around the coast such as old Harry’s which was a massive chalk cliff. The view was the most beautiful thing I had ever seen!! We also went to the beach the next day and saw the Durdle Door it was like nothing I have ever seen before. The ocean was turquoise and it was so pretty!! Shout out to the amazing breakfast in the morning – I’m going to miss it a lot. We went to Lyme Regis and got to go shopping in the market. I felt like I had a lot of independence and trust. The memories and bonds I have made from this trip was unbelievable and I will never forget it. The outside disco on the last night was so much fun and made everyone smile, even the teachers looked like they were having fun! Thank you Miss Hennessey, Mrs Dunne, Mr Whitaker, Mr Cropper and all the PGL staff for making this all possible for everyone and for it being the best time ever!! 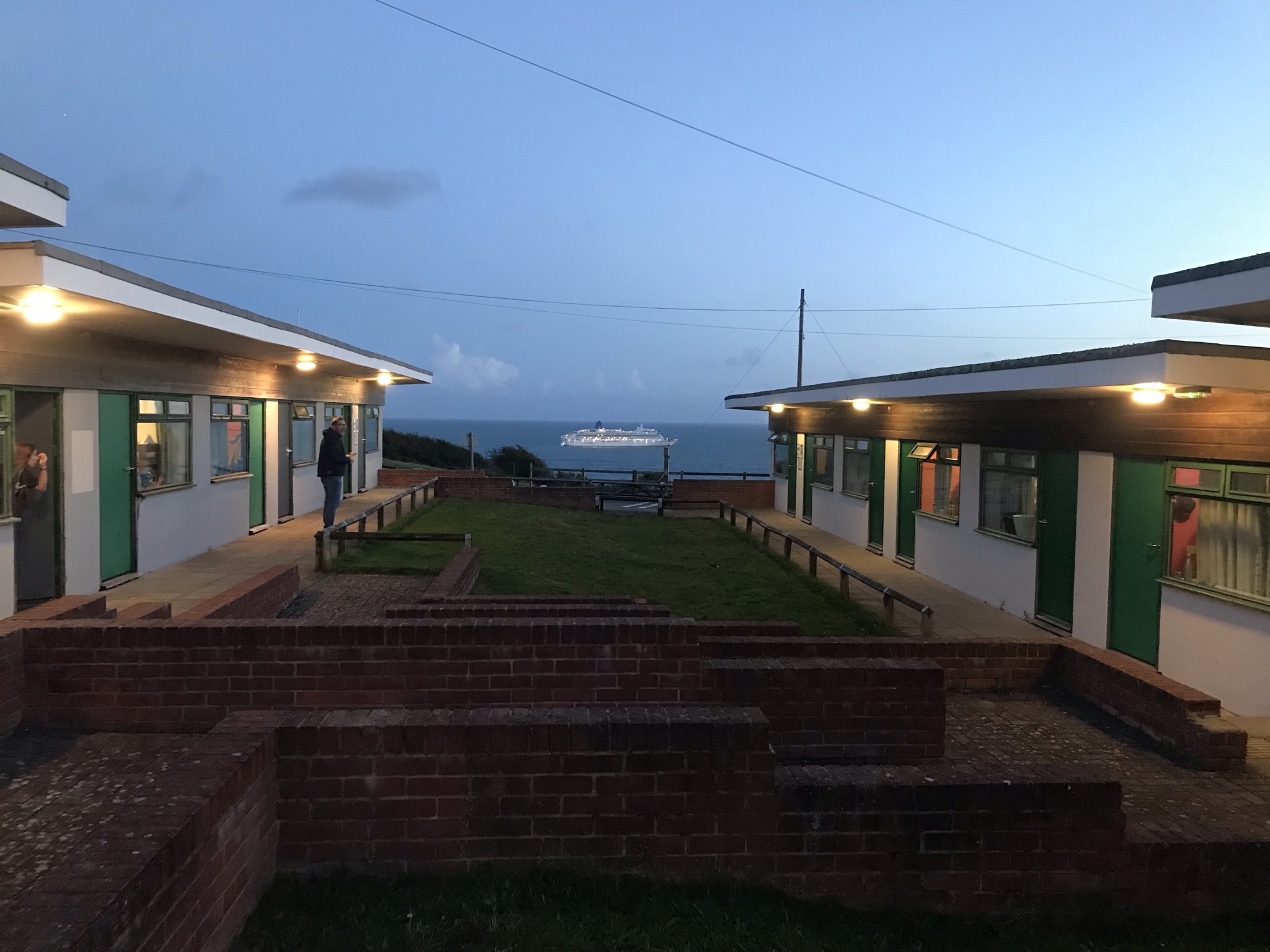 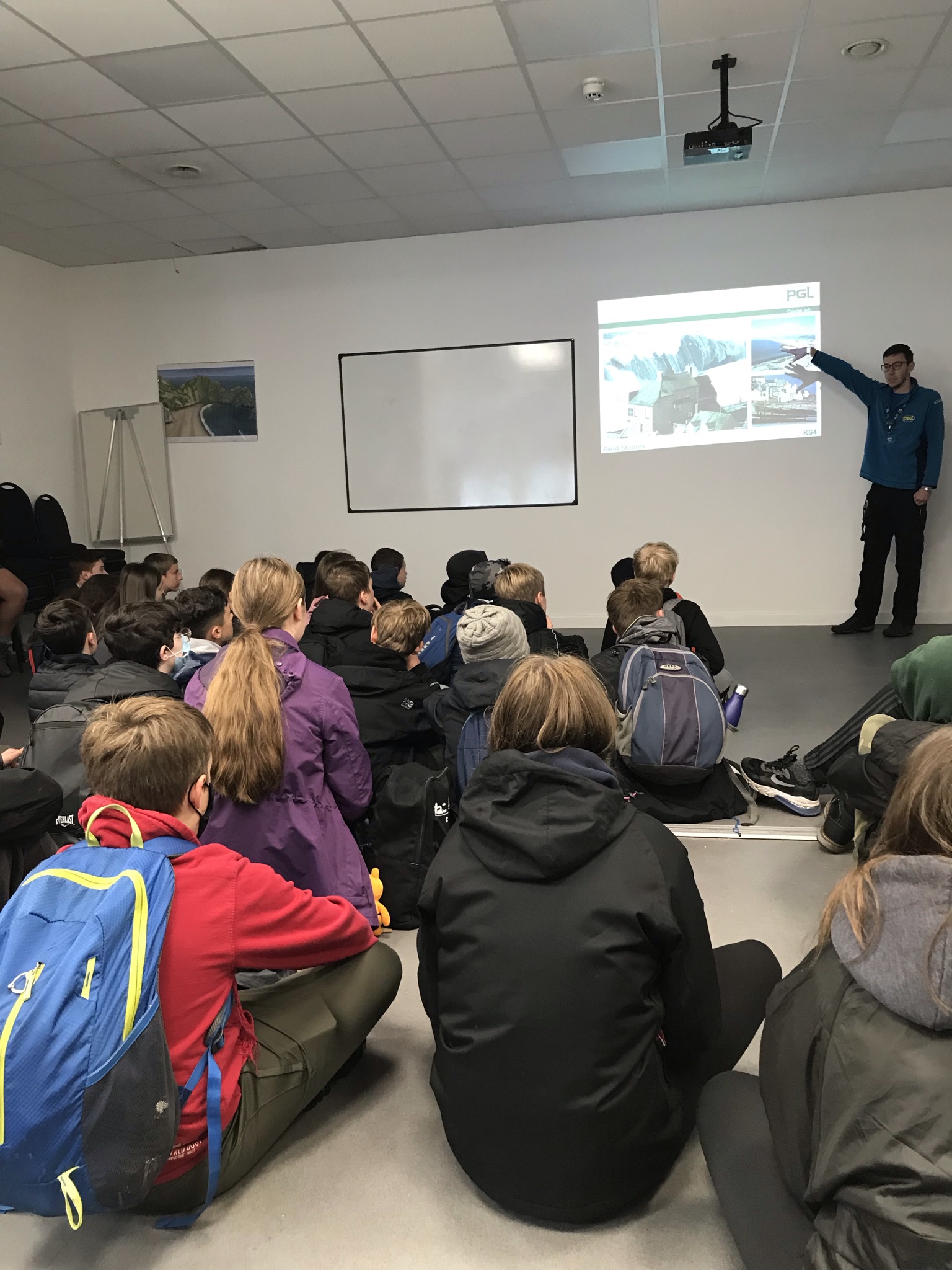 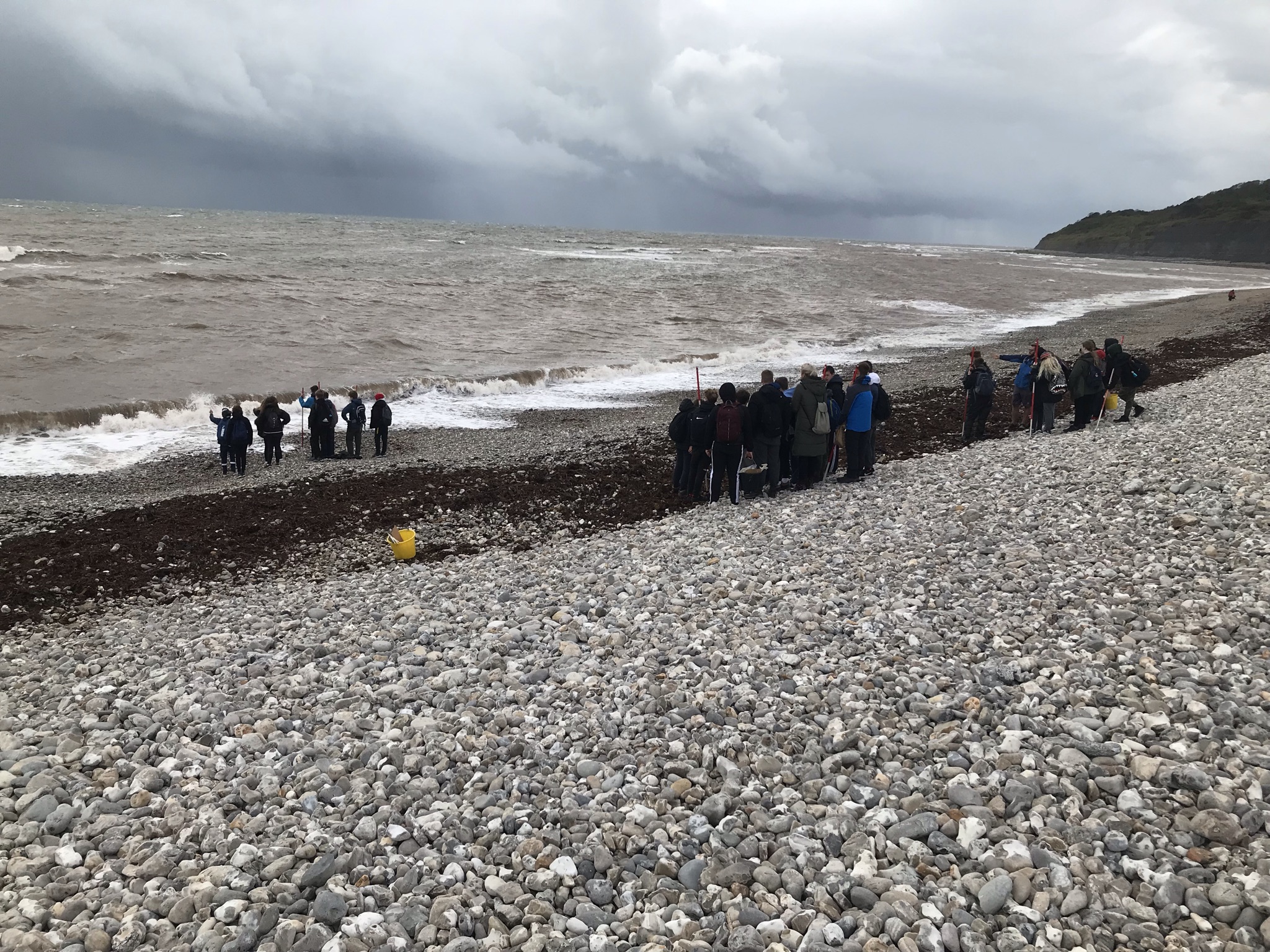 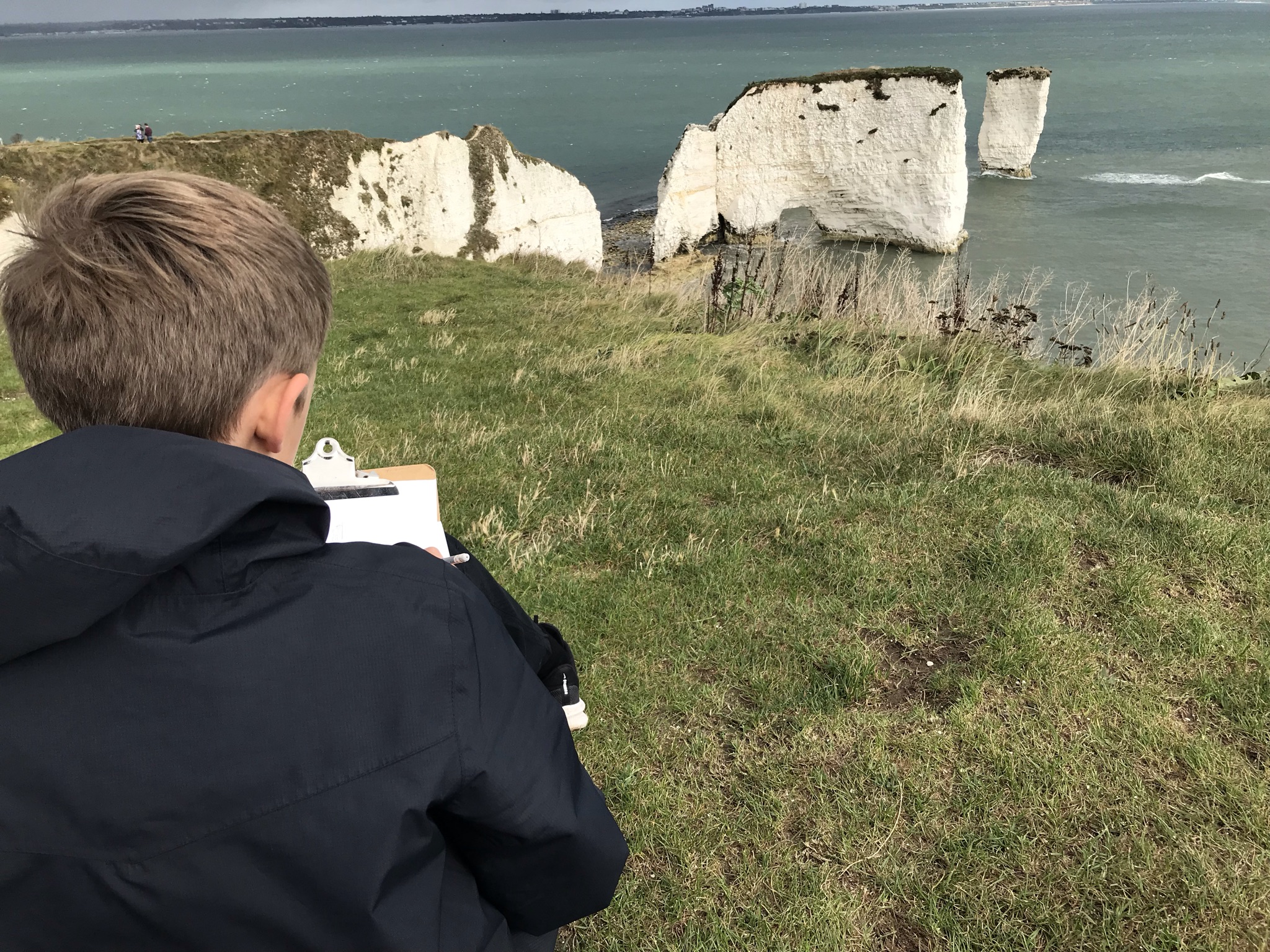 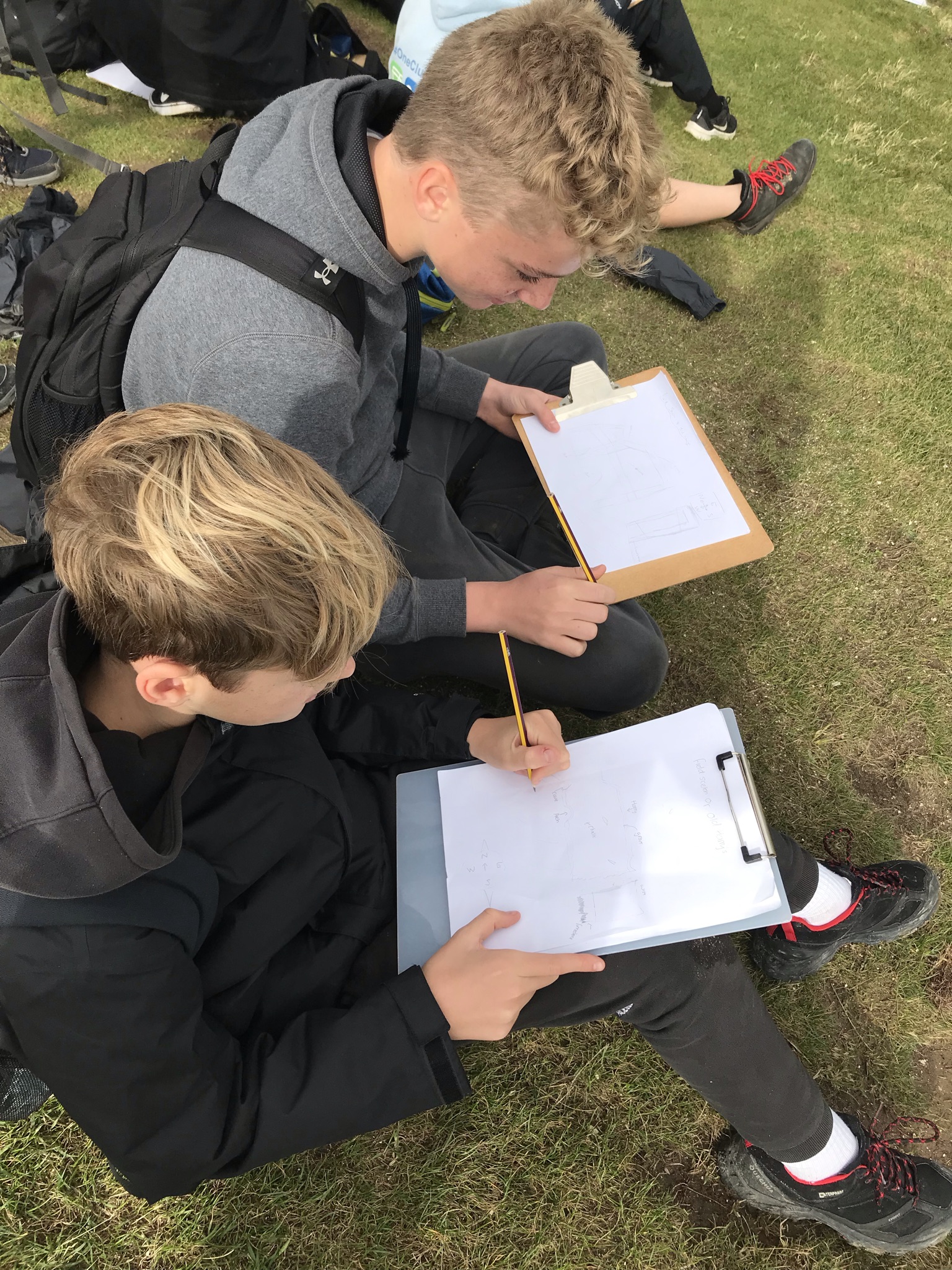 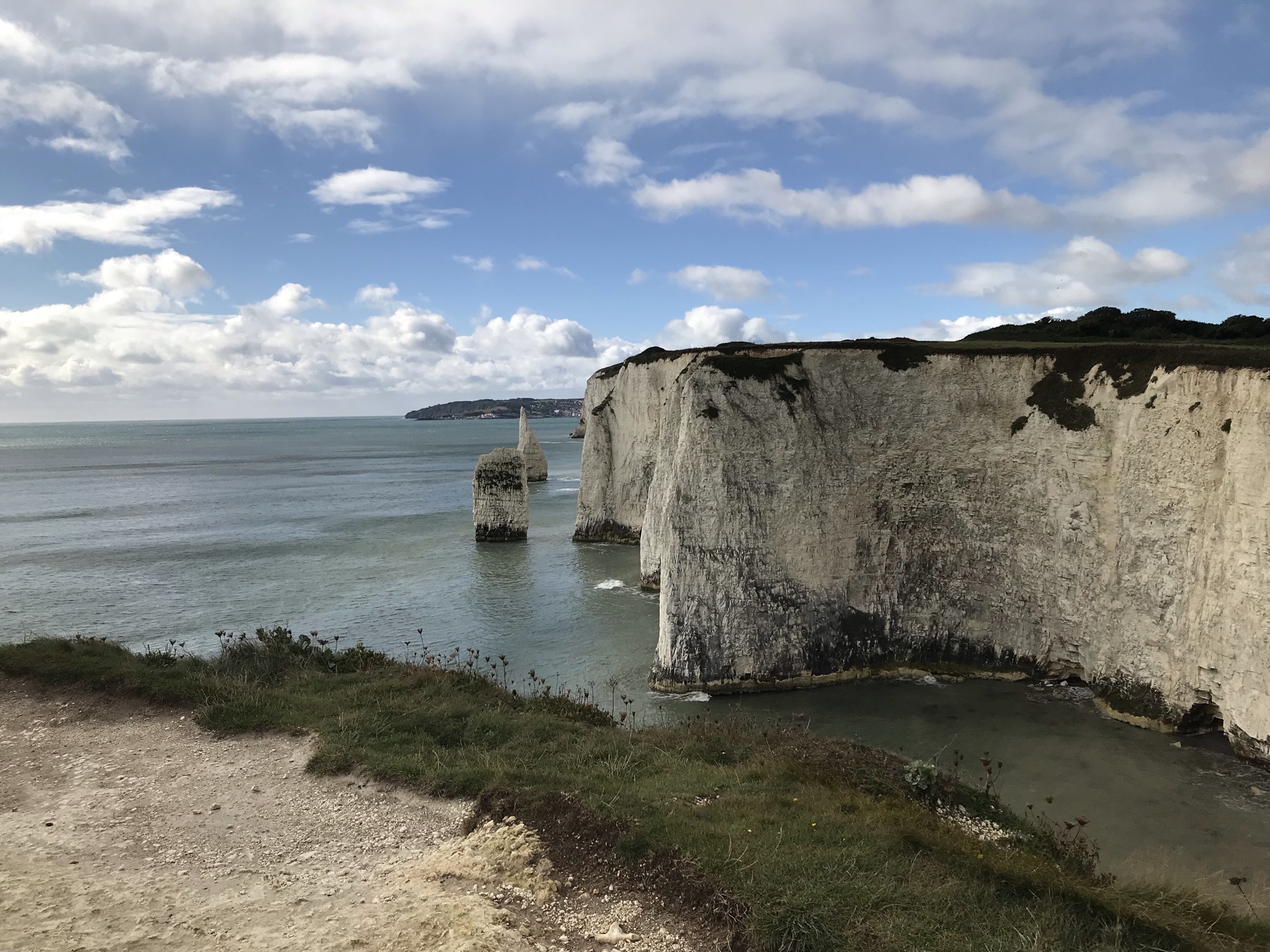 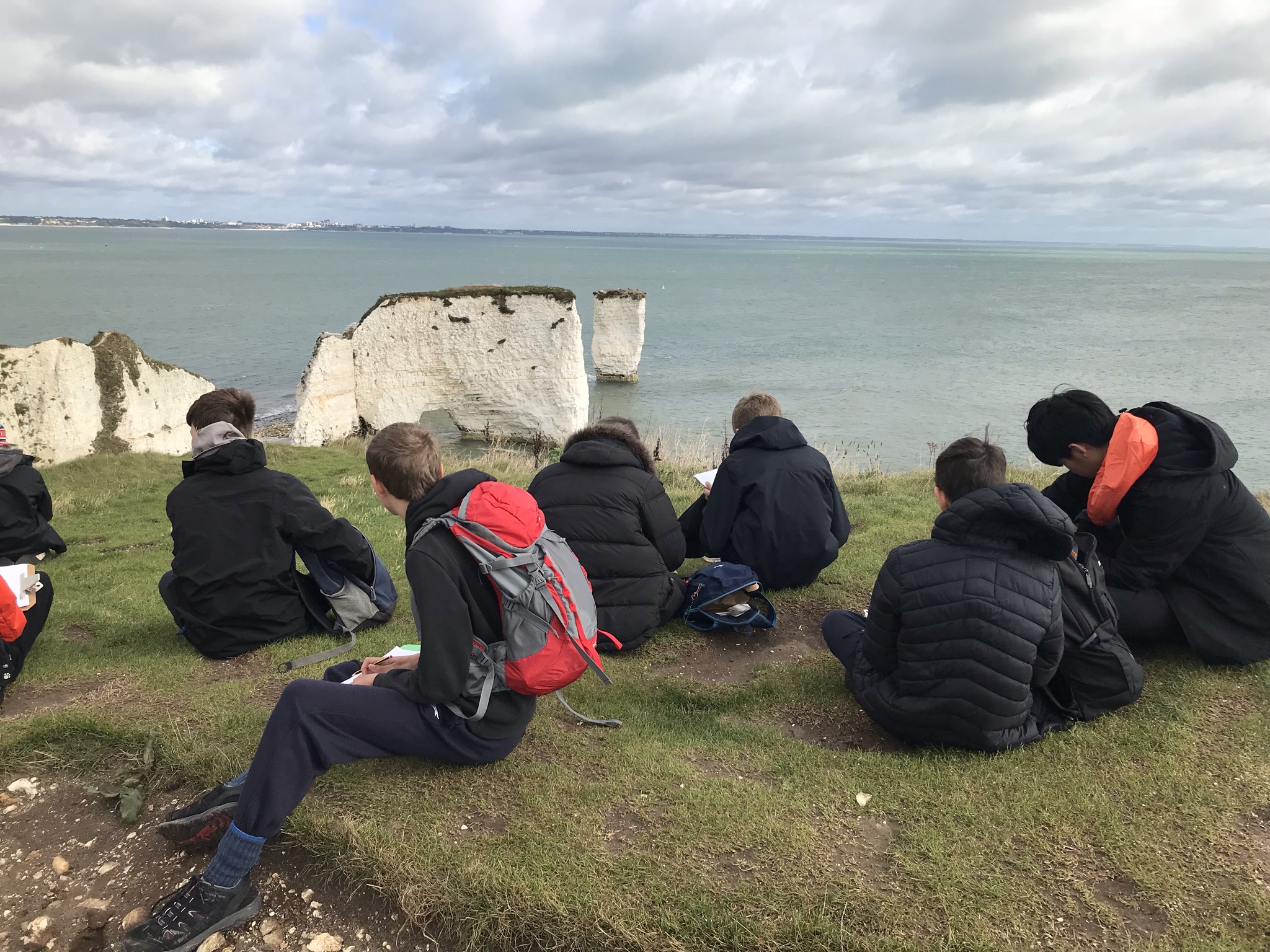 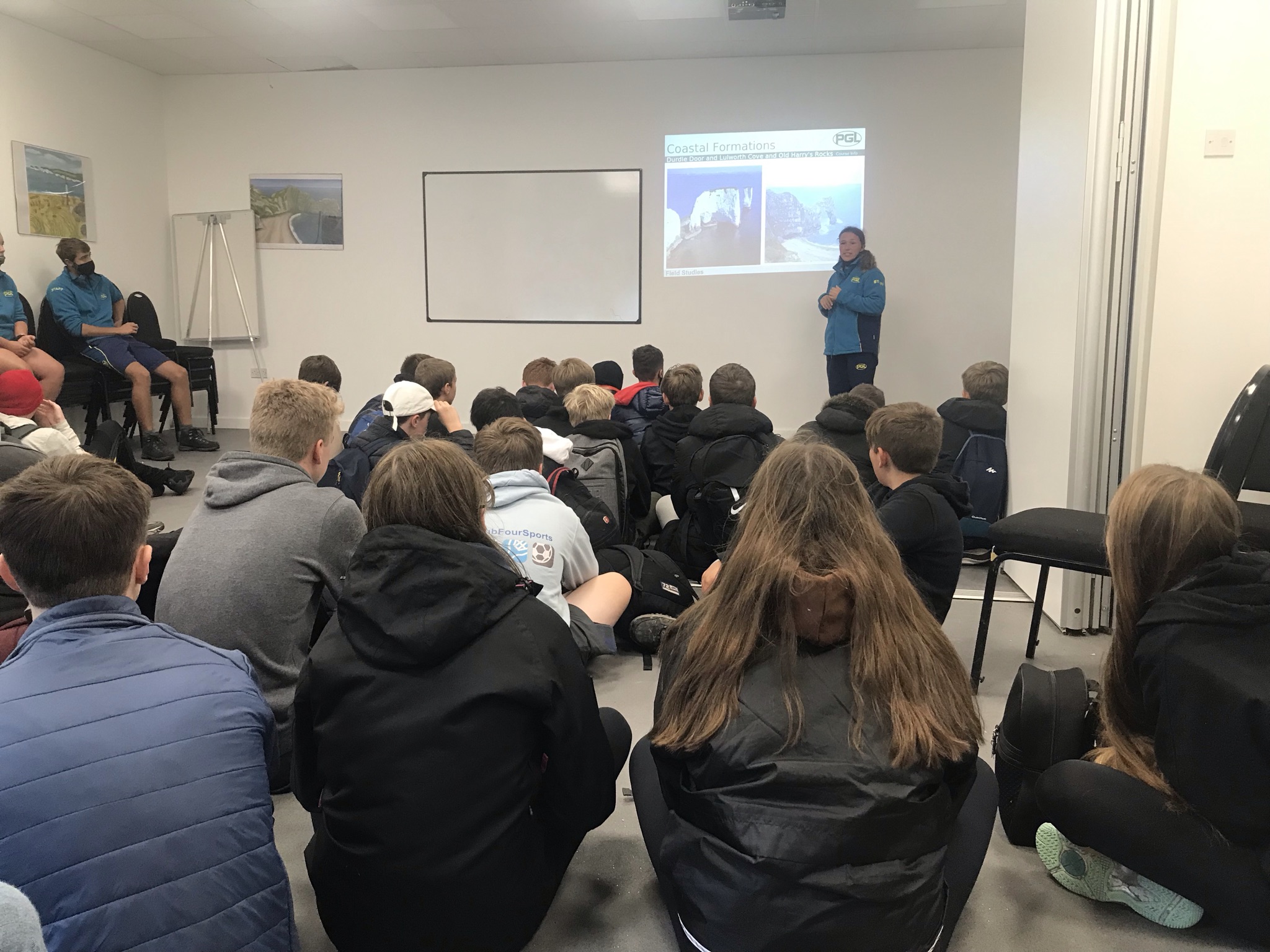 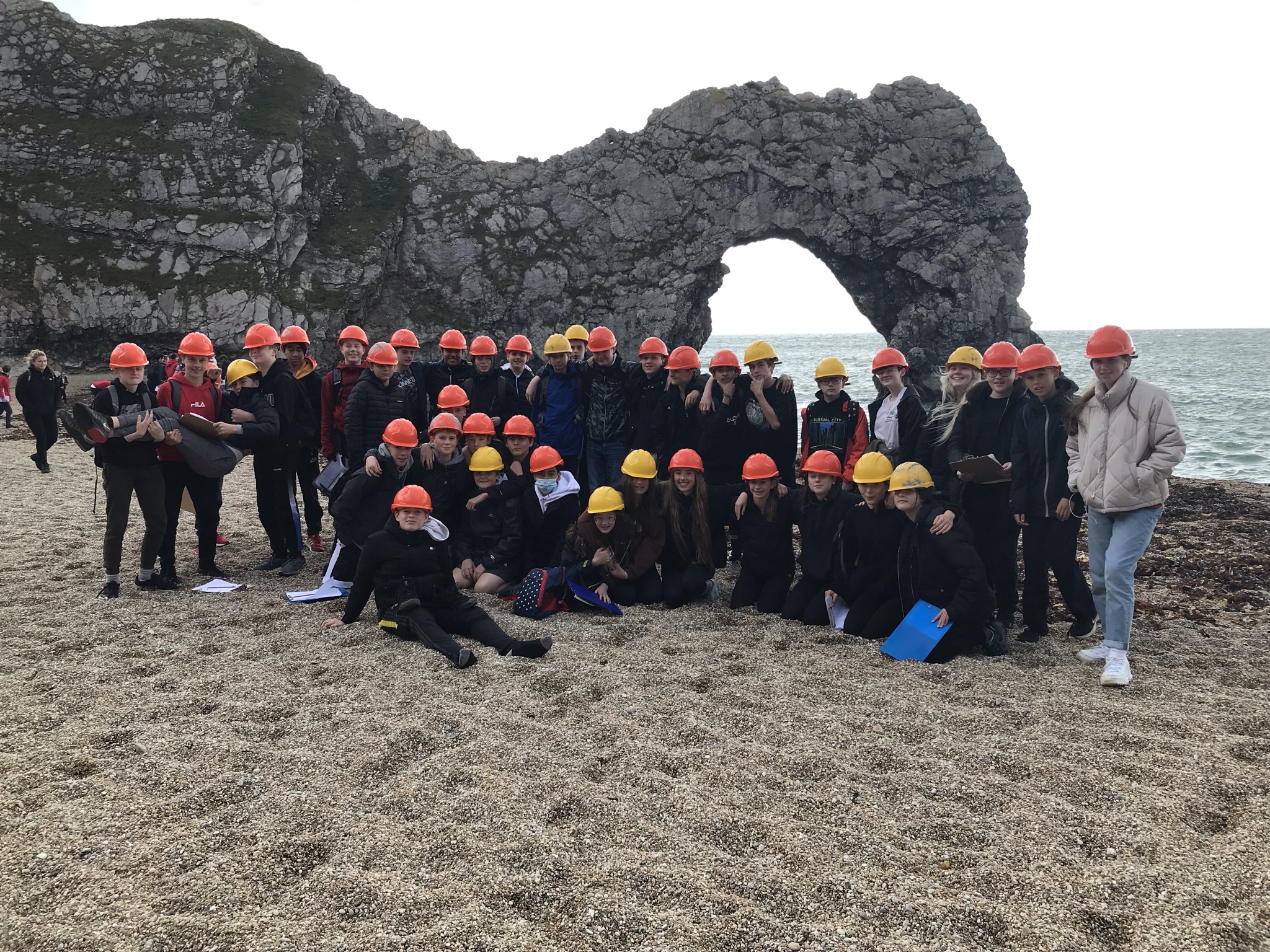 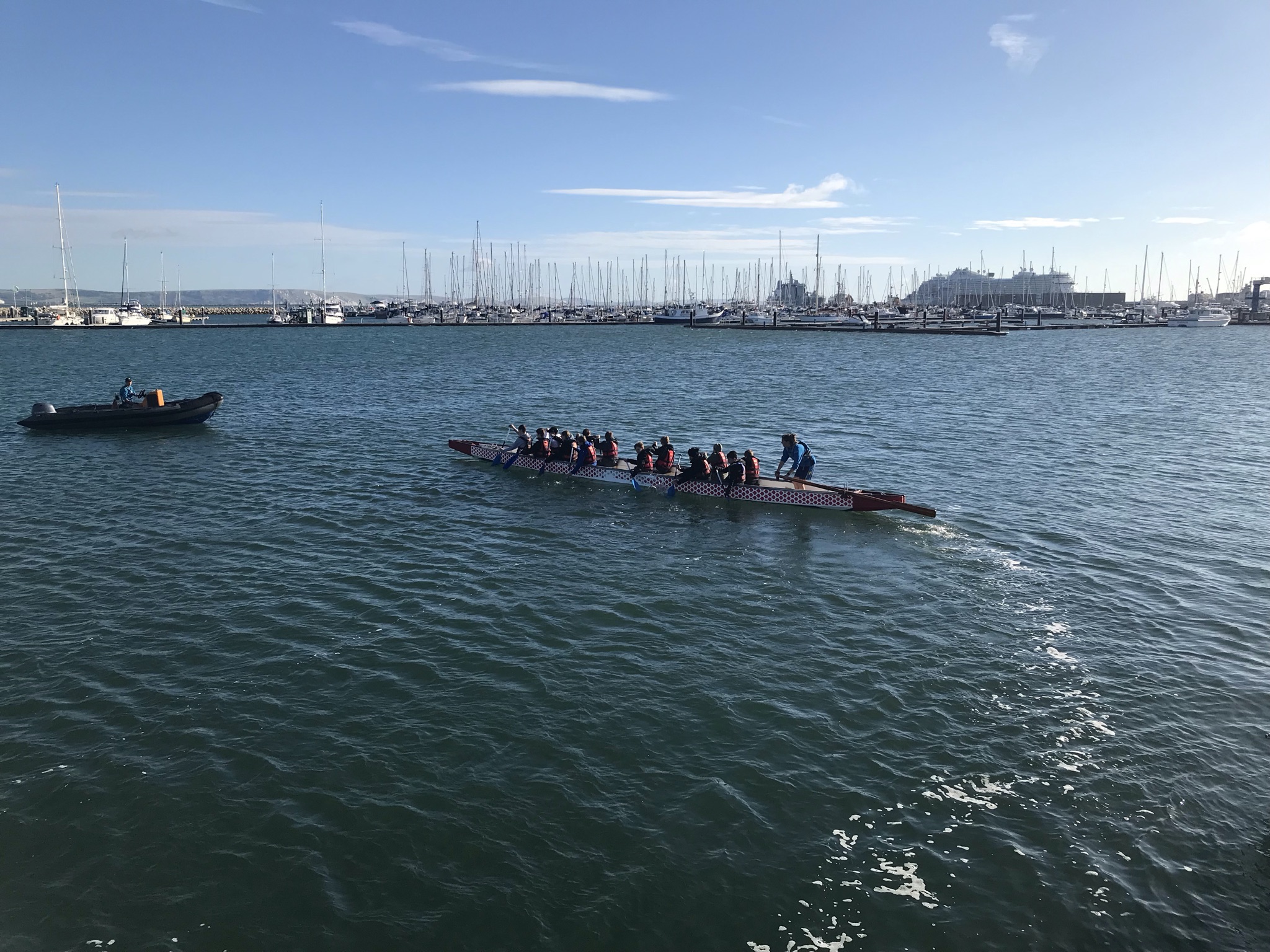 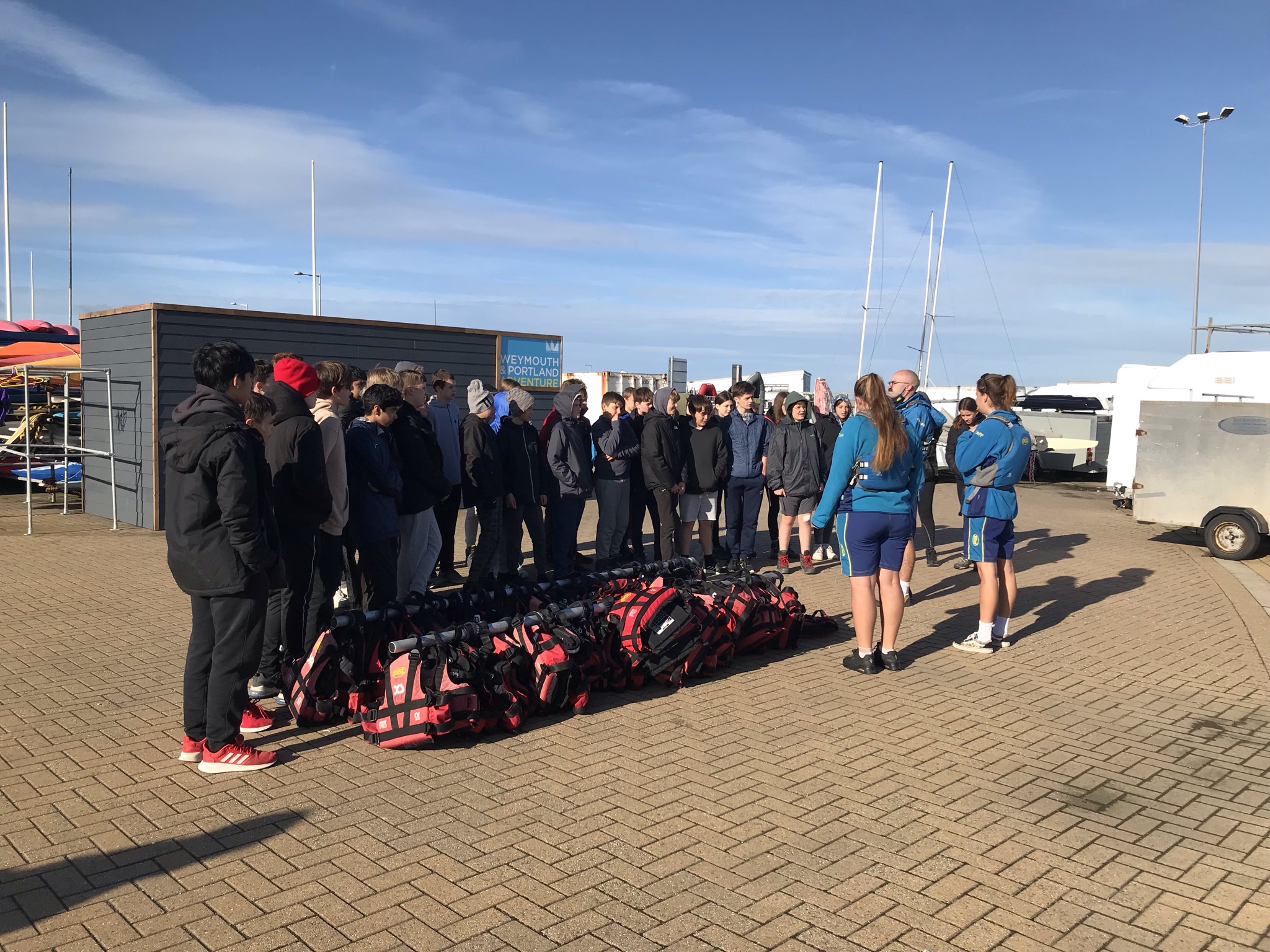