“On Tuesday 18th February, Year 9 were visited by Lady Milena Grenfell-Baines” writes Mr Gerschler. “Milena survived the Holocaust by escaping occupied Czechoslovakia via the Kindertransport and she came to speak to pupils about her life before, during and after the Second World War.

Lady Milena was born in Czechoslovakia in 1929. Her father was recommended to leave Czechoslovakia the day before the Nazis invaded because he was both Jewish and a supporter of an anti-Nazi author. He was able to escape but left his wife and children behind. When she was nine years old, Lady Milena and her younger sister Eva were able to leave Prague on a special train, arranged by Nicholas Winton who saved 669 children in this way. Lady Milena and her sister were cared for by a family from Ashton-Under-Lyne until their mother was able to arrive one year later, having escaped via Norway. The family were thus all reunited.

Milena is an inspiration and we were very thankful that she took the time out of her day to visit Wellington. Milena spoke to Year 9 about the importance of taking a stand for the things you believe in, treating all people with care and compassion and the importance of being kind. If we could all learn a little from Milena’s story, I’m sure our lives would be richer! We hope that Milena will return to speak again in the future.” 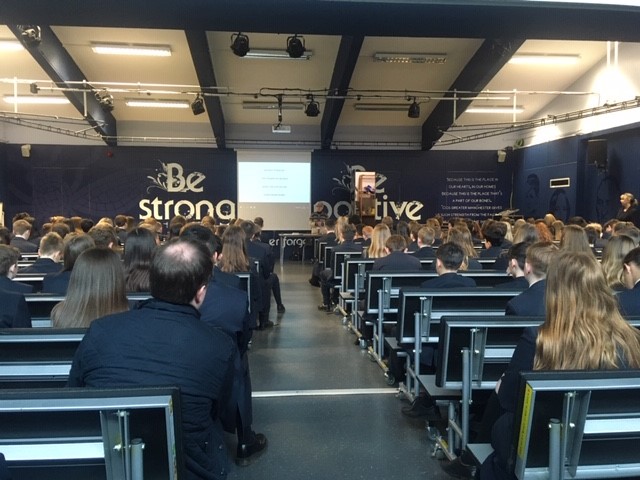 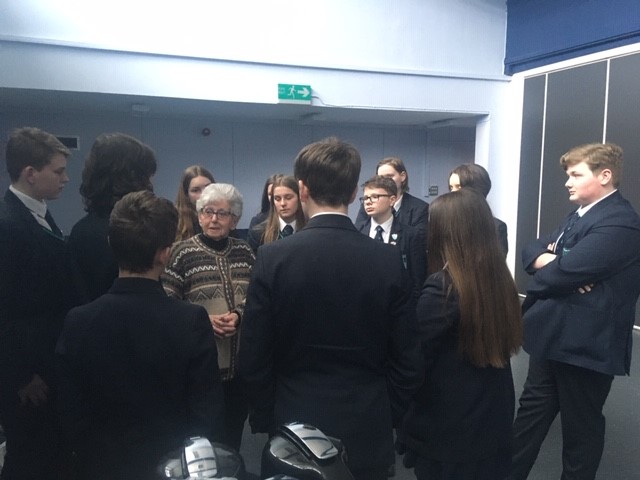