Food plating is an area we don’t always get much time to work on in Food lessons so over the past few weeks we have taken the opportunity to study this key aspect of food and put it into practice. Pupils were tasked with researching top tips for plating food before having a go.

Food pupils were given an option to choose one task from three suggested which enabled all pupils to access the work. 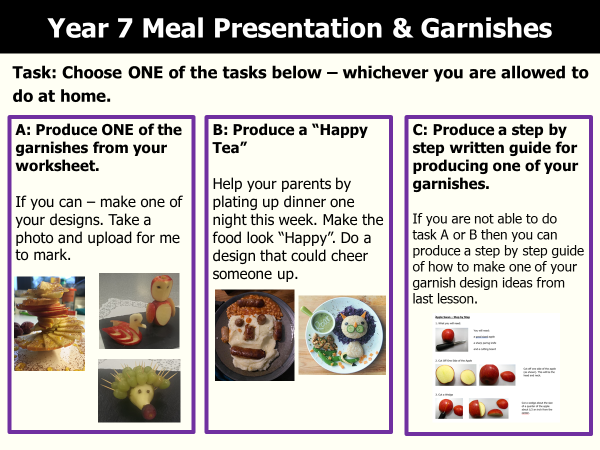 The garnishes task A was based on designs produced the previous week and involved making the design. Task C was also based on the designs but allowed those who were unable to make it to write about it instead by producing a step by step guide to making.

Task B – “Happy Tea” was inspired by a friend, who plated his wife’s tea as a happy face to cheer her up after a hard day working for the NHS. This meant that pupils could just use any foods at home to produce a “happy” design to cheer someone up.

I’m sure you’ll agree that all the designs are fantastic and very cheerful. 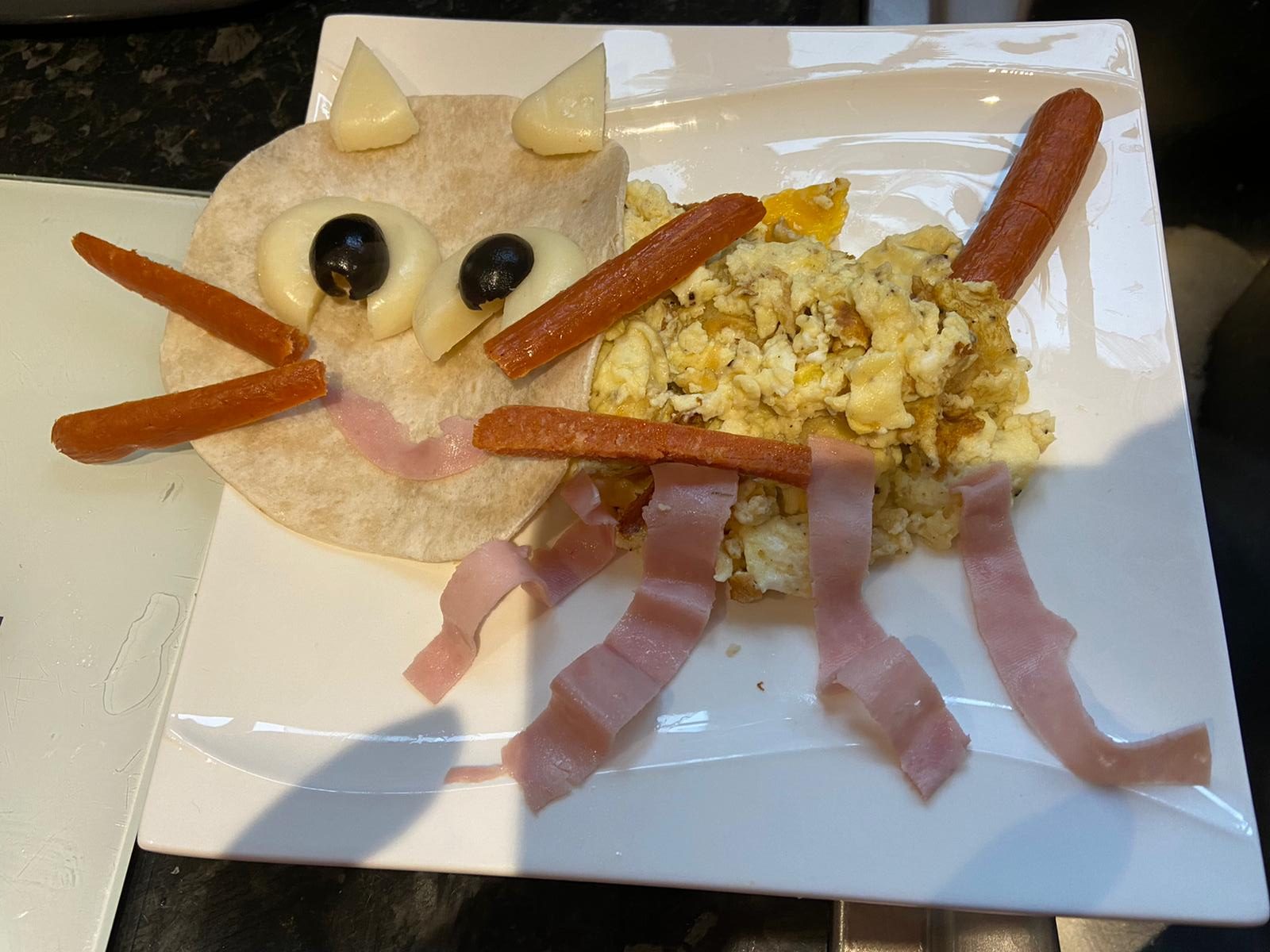 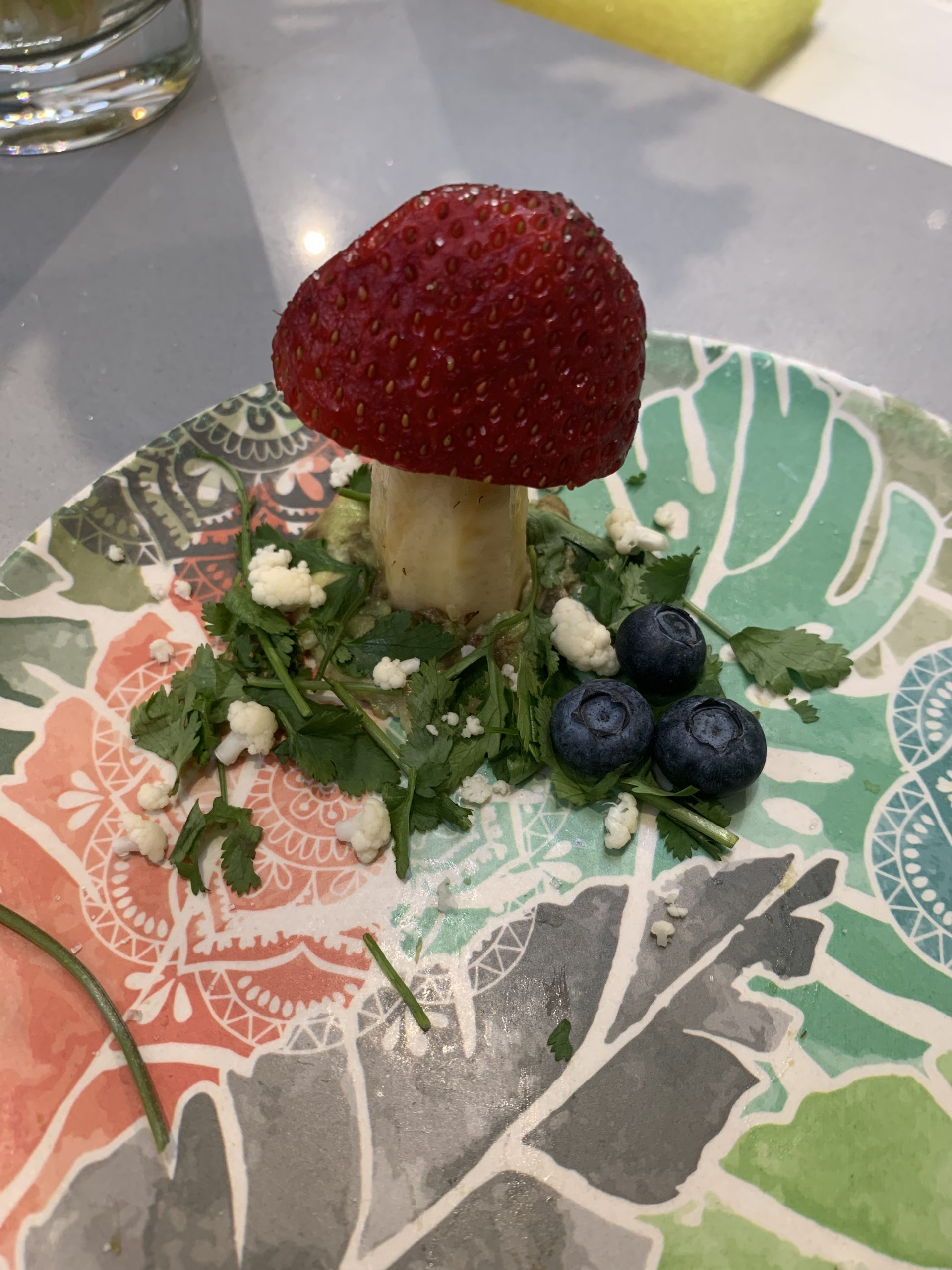 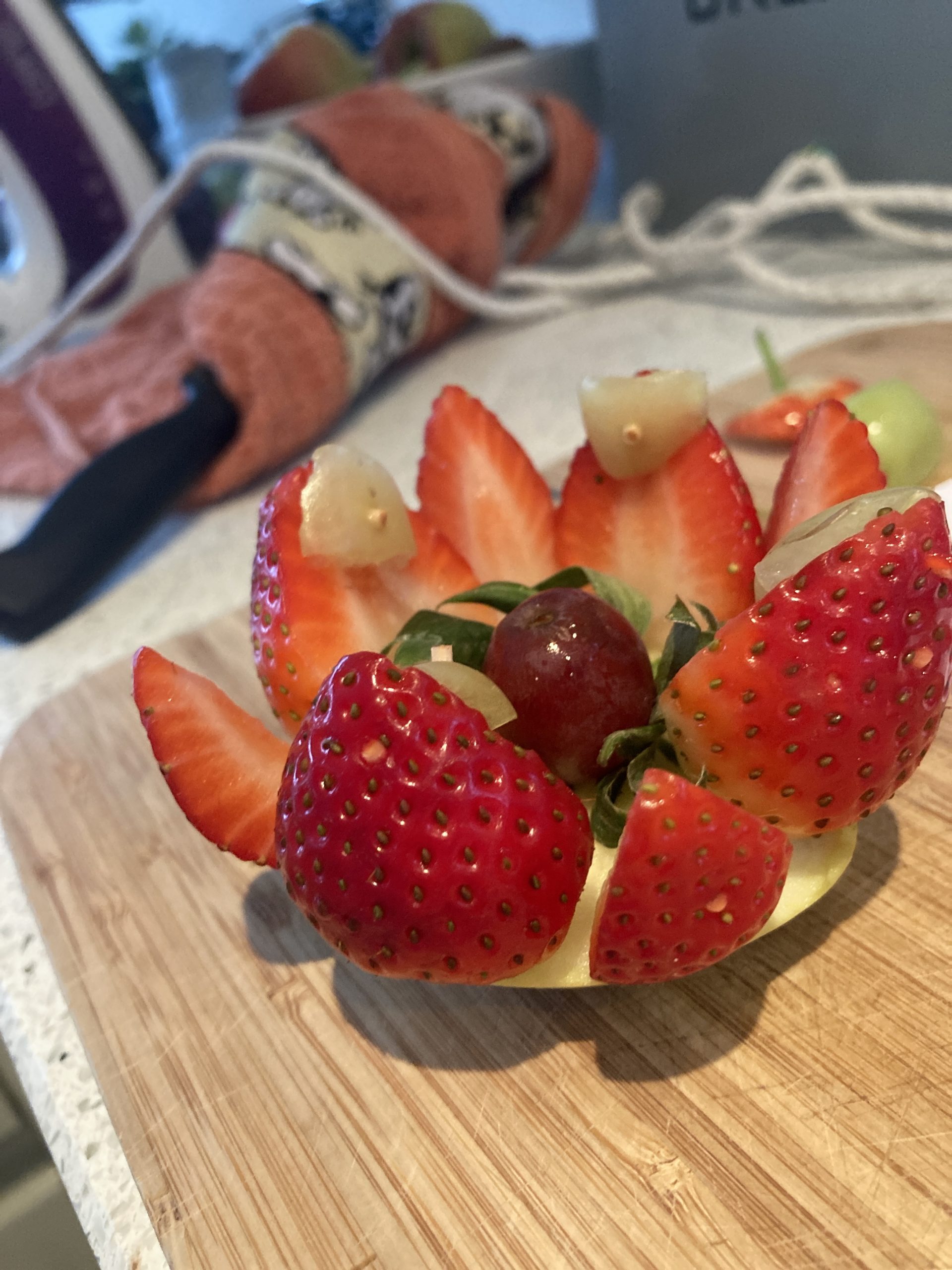 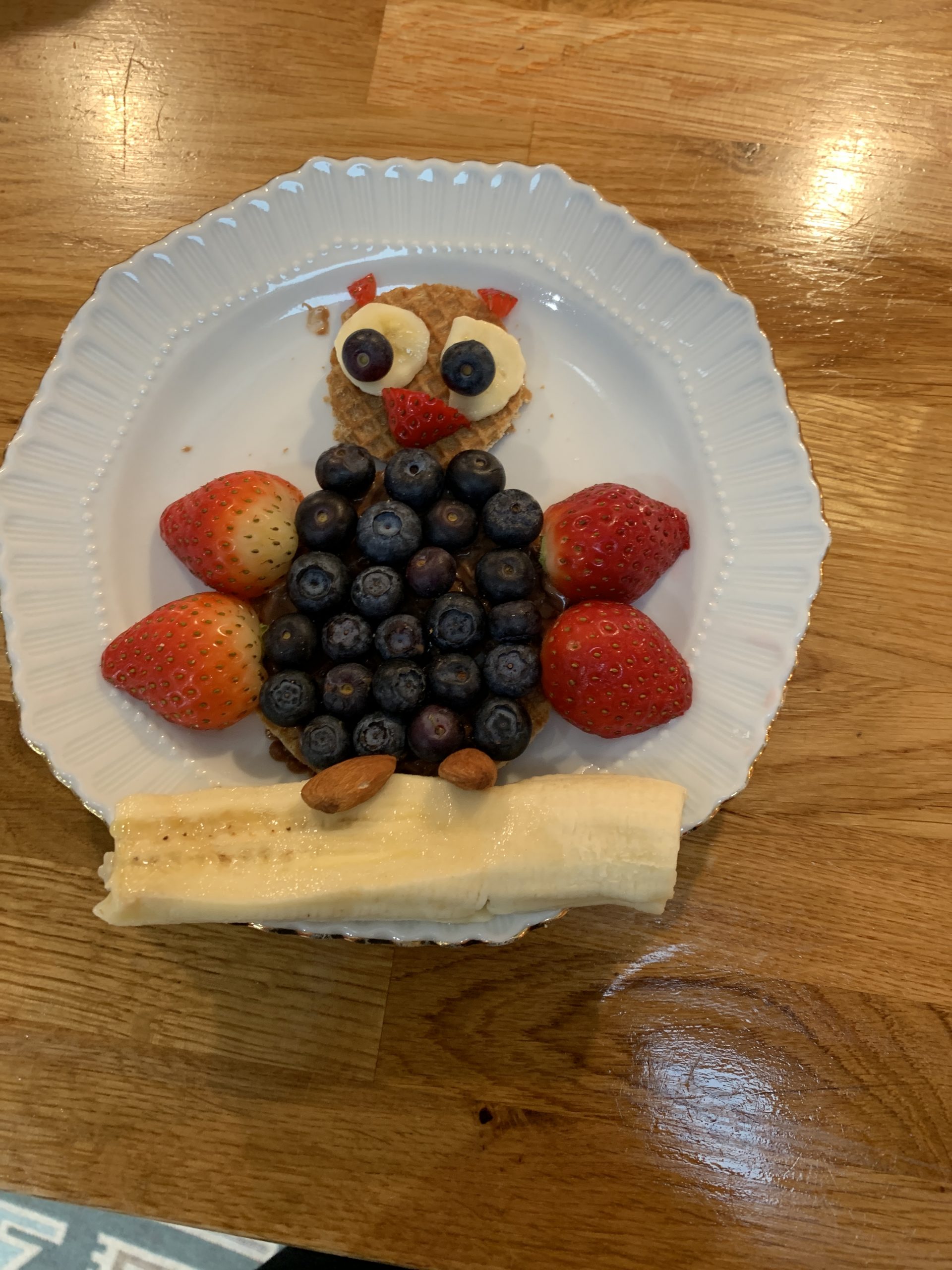 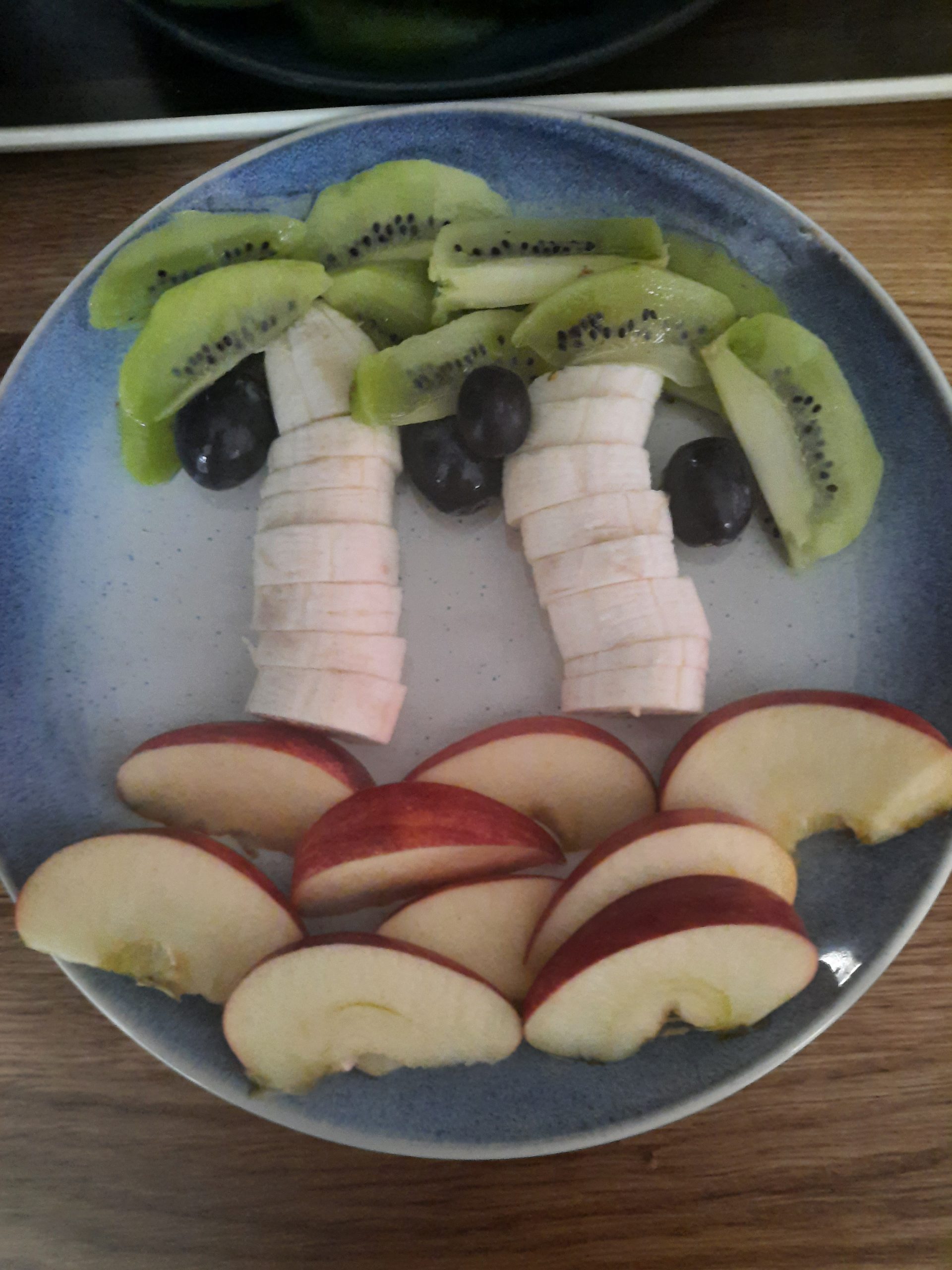