We are thrilled to report that both the U16 boys and U14 girls won their games! The boys beat Hampstead & Westminster Hockey Club and the girls beat Wimbledon Hockey Club. 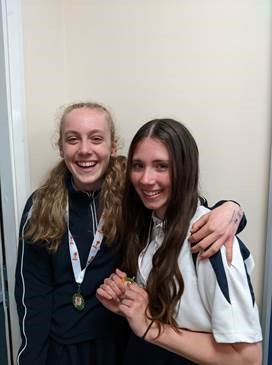 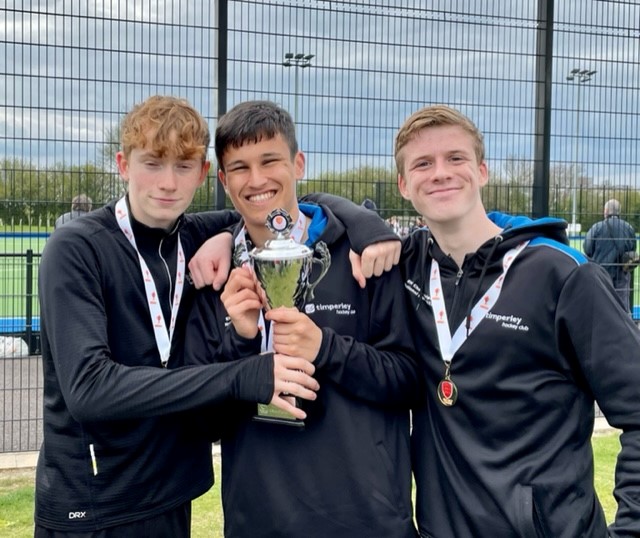 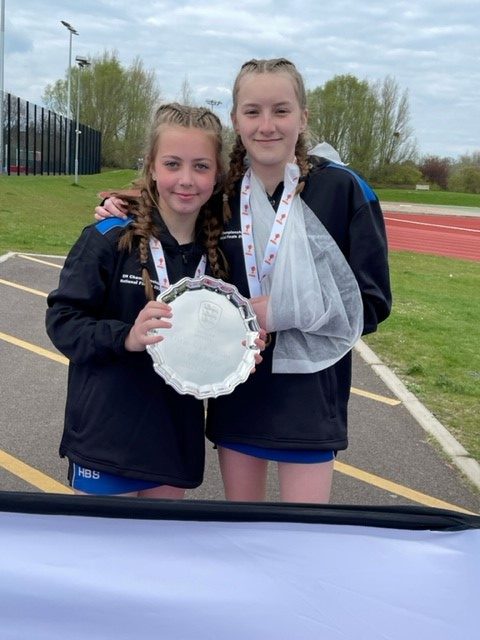