Mr Little with this news:

“On Tuesday, two Computing workshops took place for students in years eight and nine who had shown enthusiasm in Computing lessons. Guests from MMU came to school to deliver sessions on programming a pocket-sized computer called a micro:bit. These devices have the ability to measure temperature, movement and can sense which direction it is facing. The students programmed the micro:bit to be a compass, thermometer, pedometer or dice. Shaun Bailey, pictured, was one of many students who enjoyed the session enough to go and buy his own device. Details are available at microbit.org.

In other extra-curricular news, I was delighted to receive an email telling me that 16 Wellington students have made it to the next round of Cyber Discovery (www.joincyberdiscovery.com), a government initiative to recruit more young people into the cyber security industry. There are four stages, culminating in a training camp in the Summer term. Joseph Lee completed the first stage well in advance of the deadline and was looking forward to beginning level two which began this week.

On a similar theme, another government-backed competition has been launched. Women are underrepresented in the cyber security industry. Consequently, GCHQ’s national cyber security centre has created a national competition for girls only to encourage more into the profession. This takes place from 21st – 25th January, for Year 8 girls. I am looking for teams of four to take a series of on-line challenges. Successful teams compete in a grand final in March. Further details are available at https://www.cyberfirst.ncsc.gov.uk/girlscompetition. I look forward to seeing lots of interested groups next week!” 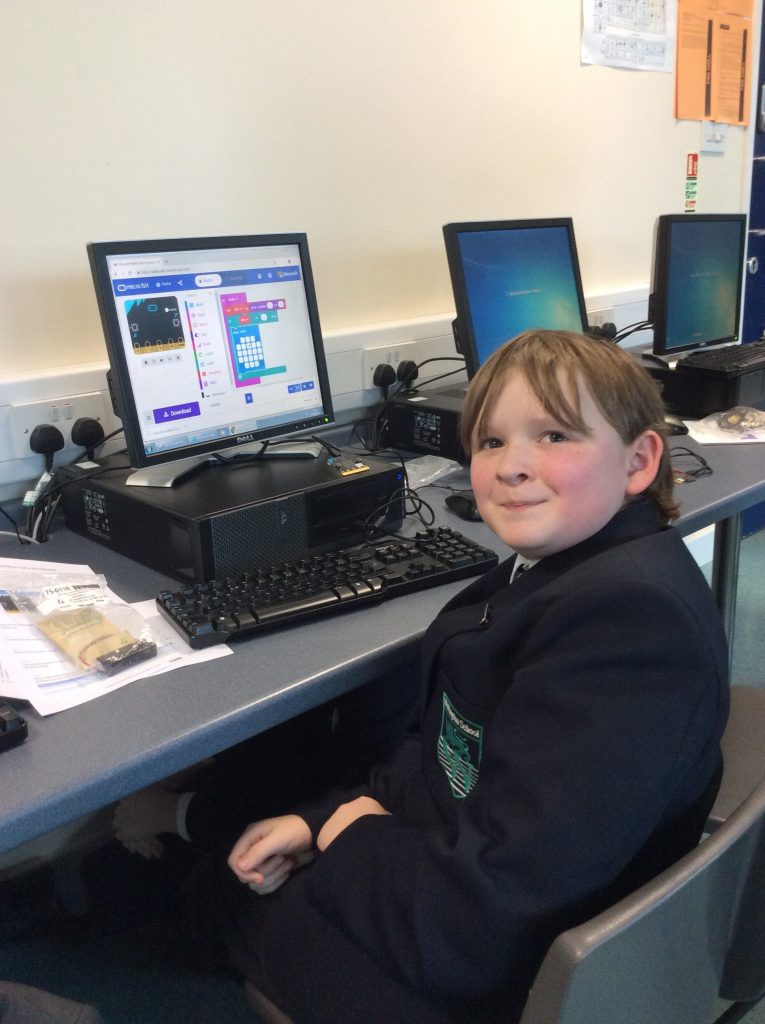